I am so moved, thrilled and honored to be in San Francisco during such an historical event!

Obergefell v. Hodges, 576 U.S. ___ (2015) (/ˈoʊbərɡəfɛl/ OH-bər-gə-fel), is a landmark civil rights case in which the Supreme Court of the United States ruled that the fundamental right to marry is guaranteed to same-sex couples by both the Due Process Clause and the Equal Protection Clause of the Fourteenth Amendment to the United States Constitution. The 5–4 ruling requires all fifty states, the District of Columbia, and the Insular Areas to perform and recognize the marriages of same-sex couples on the same terms and conditions as the marriages of opposite-sex couples, with all the accompanying rights and responsibilities.[2][3] 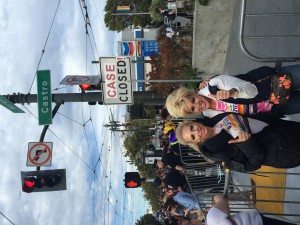 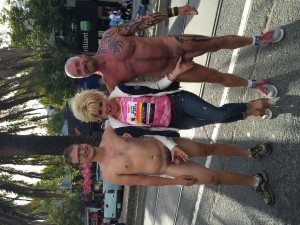 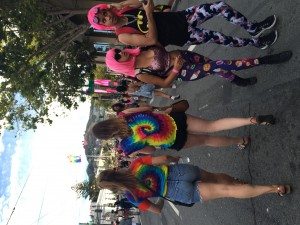