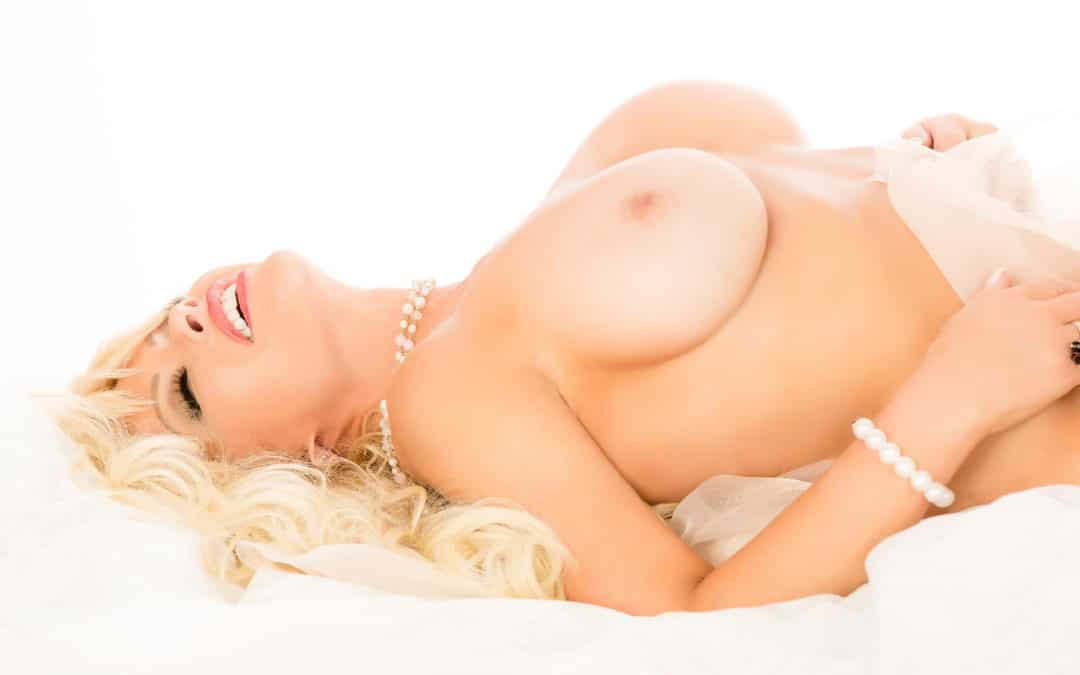 When our interest in sex starts to wane, exposure to a new or novel partner has a way of bringing it back. This phenomenon–formally dubbed the Coolidge Effect–got its name from a popular anecdote about a visit that U.S. President Calvin Coolidge and his wife supposedly made to a chicken farm. The story goes something like this:

The Coolidge Effect has been documented in several animal species. For instance, research has found that when a male rat is placed inside a cage with several female rats that are in heat, he will mate with all of them until he appears exhausted. However, if a new female is then introduced to the cage, males often experience an immediately renewed interest in sex and begin mating with her [2].

The Coolidge Effect has been documented in humans as well. For instance, in one study, male participants were either exposed to constant or varied sexual stimuli while their level of sexual arousal was measured by a device that records changes in penile circumference [3]. The men who were repeatedly shown the same stimuli showed less arousal over time (in other words, they demonstrated habituation); by contrast, men who were exposed to varied stimuli maintained higher levels of arousal.

“Declining sexual interest in a long-term partner and being excited by variety is probably to be expected, rather than a sign that there’s something wrong with you or your relationship.”

As you might imagine, the Coolidge Effect has important implications for our romantic relationships. In particular, it suggests that declining sexual interest in a long-term partner and being excited by variety is probably to be expected, rather than a sign that there’s something wrong with you or your relationship.

So what can a couple do to combat this potential decrease in sexual interest?

Email me for options – [email protected]