More Than Half Of Men In Relationships Hire Sex Workers 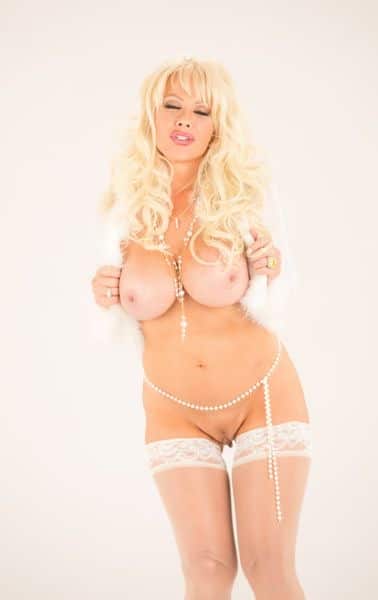 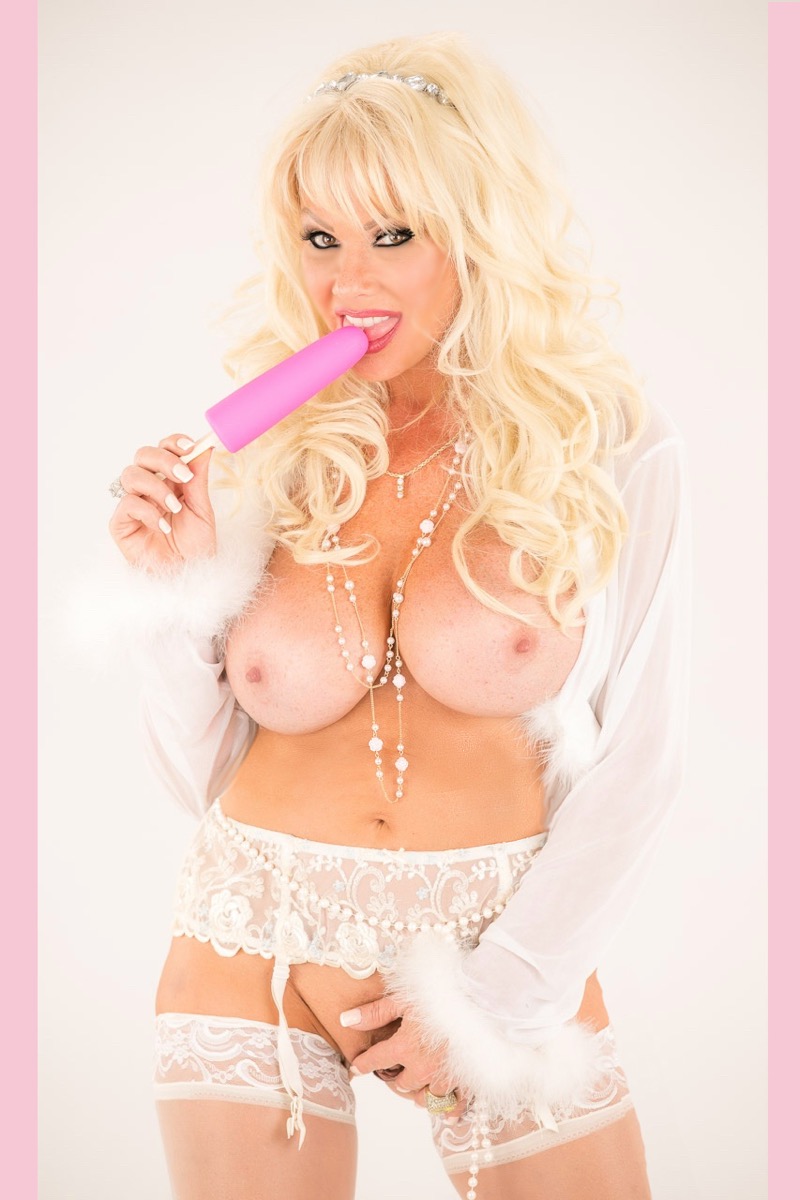 More Than Half Of Men In Relationships Hire Sex Workers

If you’re wondering how many men, that number might surprise you. 48% of the 446 people who answered the survey claimed to be in relationships. 61% of them were between the ages of 31 and 50, and 3% of them weren’t actually men at all. “Among the respondents were farmers, doctors, civil servants, care workers, bank clerks, accountants, electricians and company directors,” according to the study.

Susann Huschke and Dirk Schubotz put a survey out on different escort sites. They also sent emails to escort site users. They found that 85% of the men they asked paid to have sex with women. Many of them made it a point to only see one or two on a regular basis, because it “allows friendship and trust to develop.”

That goes to show that our assumptions about men who pay for sex might be wrong. While yes, there might be some men who go out of their way to pay for as much sex as they can with as many women as they can, there are a lot of men who are doing it for some underlying reason, and their reasons aren’t invalid.

One man talked about how hiring sex workers is rarely about sex. Nick is one of the men who was interviewed by the researchers, and he had a lot to say about his interactions with sex workers. “Part of me will enjoy that almost more than the sex itself, that human contact,” Nick said.

Here’s a bit of a statistics breakdown. Many men stated that their favorite thing about hiring sex workers was the ability to explore their sexuality and having more than one sexual partner. Interestingly, 41% of these men were upset that they had to hide the fact that they hired sex workers.

Single men also had a lot to say. 35% of single men said that they’d be willing to stop paying for sex if they were in a relationship. Then again, we have no idea how truthful these guys are being, because 48% of these men are already in relationships and that isn’t stopping them.

Paying a sex worker means a lot of different things. Of course, there’s paying for sex outright, but there’s also going to happy ending massage parlors and hiring sex workers for the companionship. A lot of these men see monogamy as a fine line and don’t see what the big deal is.

While some of this does come down to companionship, a lot of this does come down to sex. A lot of men hire sex workers when their sex life in their relationships is lacking. “If I had a good, active sex life at home, I definitely wouldn’t be going to any escorts,” Roger said. He’s another one of the respondents. He also said that “half the time I want to be cuddled, and hugged, intimately

You might be wondering why a person would stay in a relationship like this. There are several reasons. Some of them might have children, and they don’t want to break up their families. Others have financial obligations that would be too expensive to break with a breakup. Still others find that they’re satisfied with their spouses in every other way, so there’s really no reason to leave.

You might also wonder why some of these people just don’t have regular affairs. According to experts, it’s just simpler that way. Even a one night stand can carry baggage that hiring a sex worker simply doesn’t have. Men also hire sex workers to manage boredom, or more serious things like depression or anxiety. Lots of men have the mentality that the sex doesn’t count as sex if it was paid for.

Some of these men have full permission, while others do not. Some women actually let their significant others see sex workers or get sexually gratified in some way outside of their relationship, but very rarely does that include actually having sex with a sex worker. Others have no idea at all, and the fallout when they find out can be catastrophic for a relationship.

You may have opinions about all of this. However, that doesn’t change the fact that this is a thing that happens. If you’re concerned that your significant other is seeing a sex worker without your knowledge (and chances are you’ll know what that feeling feels like without me having to tell you), ask them about it. Perhaps there’s a reason they’re doing it that has a lot to do with your relationship, or nothing to do with it at all. You’ll never know unless you don’t ask.

You have Successfully Subscribed!