Mentioned In The New Yorker and the new Amazon Documentary “Lorena”. 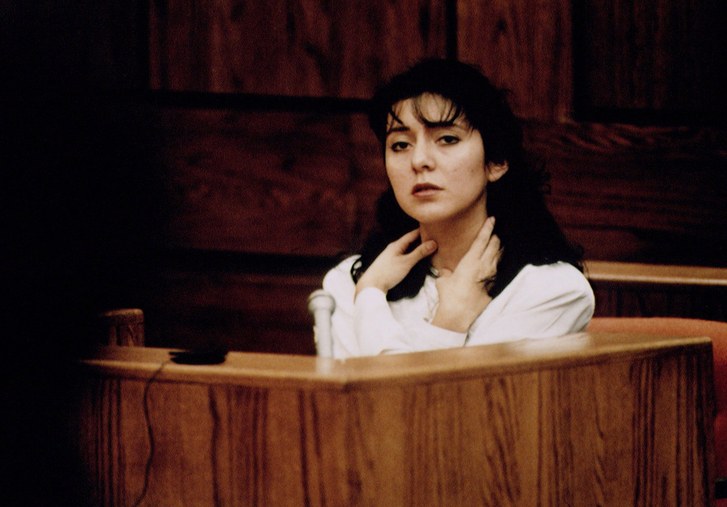 Yours truly, was just mentioned in the New Yorker. How cool is that? In the recently published, “The Lorena Bobbitt Story Offers New Lessons on Male Vulnerability,” article (https://www.newyorker.com/culture/cultural-comment/the-lorena-bobbitt-story-offers-new-lessons-on-male-vulnerability) writer Rebecca Mead gives me a great shout out. In her review of the newly released 4-part Amazon documentary, “Lorena” Rebecca mentions her first interview of me in 2001 and that was a great piece about me in the “Money Edition” of The New Yorker.
Recently we spoke of my dealings with John Wayne Bobbitt and more specifically, what did I recall of him the time while I worked with him at the Moonlight Bunnyranch. I related stories of his constant ineptitude and lack of better judgment that, to this day, are some of the best “Bunnyranch, PR gone wrong” stories ever.
For example, there was the time John was supposed to be driving a limo full of working ladies to and from an engagement at a casino, and he got too drunk while partaking of the casino games and drink while waiting on the ladies. The ladies had to find him, and John was so drunk he had to have one the ladies drive the limo back to the Bunnyranch.
Wrong on so many levels, but ok in the eyes of John Wayne Bobbitt.
Not a full deck of cards with John Wayne Bobbitt? Is the old elevator not going all the way up? Not the sharpest tool in the shed? Or was he just one of the few predatory, misogynist sociopaths that surfaced during a quickly passing five minutes of fame in the 1990s?
What I say in the last episode of the documentary, I felt at the time and pretty much still do… Bobbitt’s on/off/then on again penis was the most interesting aspect of the entire media explosion that followed the infamous incident he was part of.