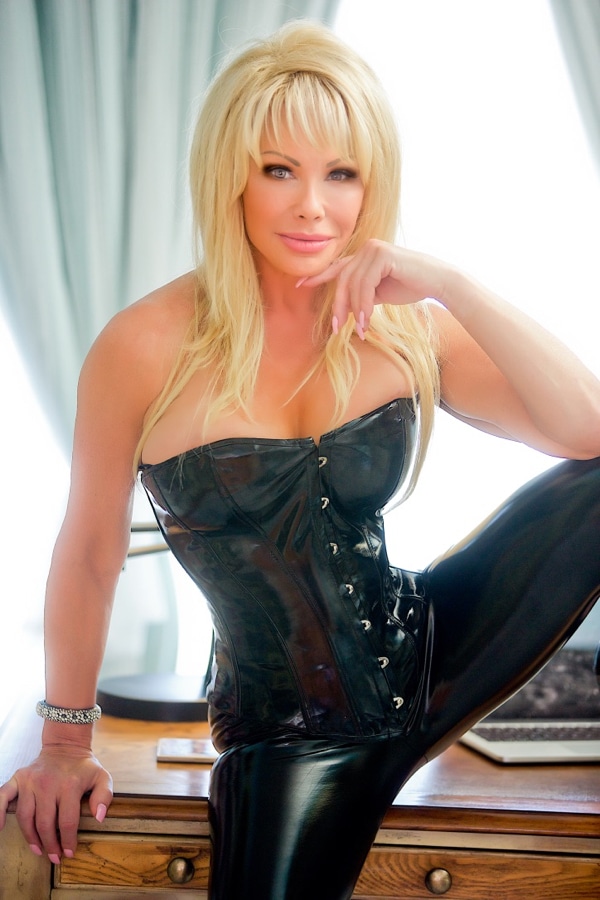 Air Force Amy is best known as an American legal prostitute with an impressive career spanning thirty years in the Nevada legal brothels which are now closed per the Governor’s Covid-19 directives. She is an icon in this arena and she championed many causes and initiated many changes and took the industry from guilt and shame to glamour and fame.

MSNBC has called her “A living legend in the world of sex.” She starred in HBO’s popular documentary series Cathouse from 2005–2014, about Nevada’s World-Famous Moonlite BunnyRanch. As the most publicized, highly acclaimed, and accomplished legal luxury courtesan of the modern era, Air Force Amy is considered the All-Time Top Earner and the Master of the Game in her profession. She is listed in Wikipedia as one of the most famous prostitutes in history.

She is also a clinical sexologist, love & relationship expert and sex therapist.  She is an author, blogger and now an aspiring YouTube sensation and influencer so b e sure to subscribe to all her social media and her YouTube channel here.

She is a glamour model, an adult model, a reality TV performer, and a highly decorated veteran of the United States Air Force. She has a Doctorate degree in Education, specializing in Human Sexuality, an AA degree in Sex Education and Criminal Justice, and a certificate in Clinical Sexology. She is a former faculty member at the Institute for Advanced Studies of Human Sexuality in San Francisco. While a member of the USAF, she won numerous awards to include the John Levitow Award, the highest academic award achievable in the Air Force.

Air Force Amy is a much-loved personality across all forms of media, regularly in-demand for her intelligent, insightful, and often amusing views on her industry, sex, love, and relationships. Amy has appeared on a wide variety of TV and radio talk shows, and has written sex and relationship columns for Strip LV Magazine and ANE Weekly.
Television Appearances