The Top 10 Reasons, I Call Myself Air Force Amy 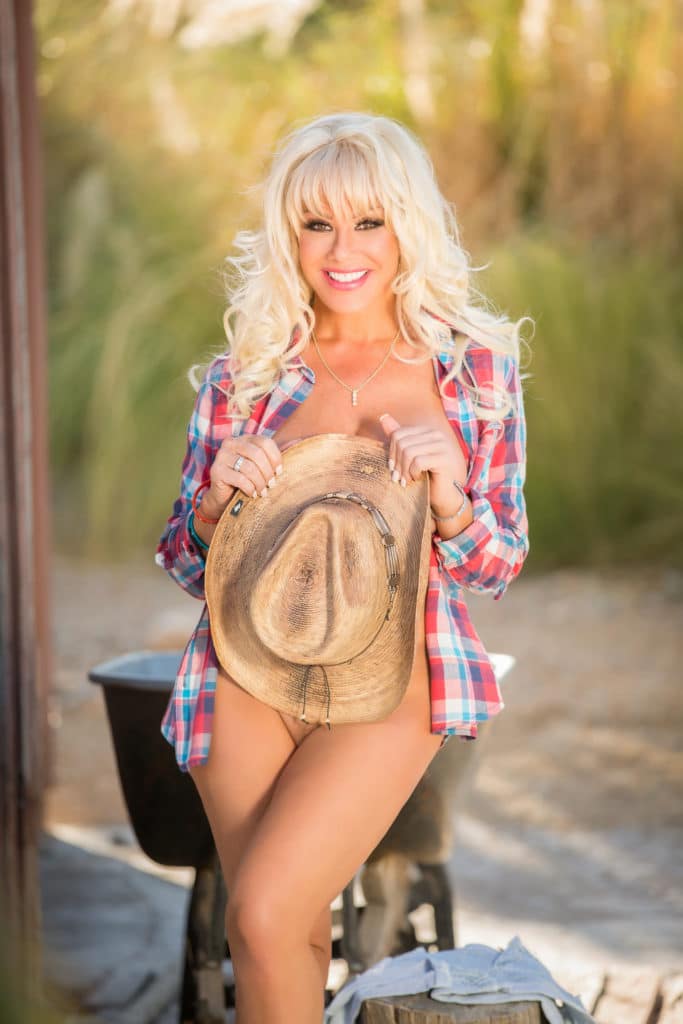 Did you know that the first full week in March (the 4th-10th) is Celebrate Your Name Week? To celebrate CYNW, I have decided to revisit my Top Ten Reason For Calling Myself Air Force Amy.

1.  I was on active duty in the United States Air Force, serving a full term with an Honorable Discharge. I was an Air Base Ground Defense Instructor and Anti-Terrorism Specialist and also performed Law Enforcement and Security duties. I worked with the Diplomatic Security Service, The Office of Special Investigation, Naval Intelligence, Army Special Forces, Navy Seals and thousands upon thousands of the sexiest hard-bodied men and women. I was even on the detail that escorted Marcos out of the Philippines when his government was overthrown. I am highly decorated with a Meritorious Service Media (which I worked very hard to get) “Airman of the Year,” “Woman of the Year” and “S.P. of the Year.” I was promoted twice “Below the Zone” (earlier than my peers) and also received the “John Levitow Award,” the Highest Academic Award achievable.

3.  I am a Disabled Veteran. I suffered a severe knee injury during an Anti-Terrorist Operation. And as my previous occupation to the military is listed as “Featured Topless Entertainer” and since I can no longer perform my act on stage because of my injury, I am disabled in the eyes of the military.

4.  Since I’ve changed my appearance considerably throughout the years (I was a natural redheaded girl when I first walked into the recruitment office), I wanted my clients to know I was that “Amy” they had always known from the Air Force.

5.  With such a huge portion of the male population having served or serving our country I figured if a guy can guess by my name that I was in the military too, he’ll know we have certain standards in common. Honesty, camaraderie, loyalty and (most importantly) a certain work hard and PLAY hard ethic is what you get when you come to see me.

7.  It’s certainly a catchy name to remember, right. I like how it rolls off the tongue. Kind of like me.

10.  Lastly, I just think the name is funny. Without my sense of humor, there’s no way I could have remained as happy and successful as I have been after working in my particular industry as long as I have. No matter the circumstance, even in those things we all have to do that we don’t particularly like to do (you know, the regular crap of life) 100% of the time I end up having fun, learning something new, and making a new friend. Maybe that’s why I have a trademark fit of laughter after every orgasm…and I laugh a lot!