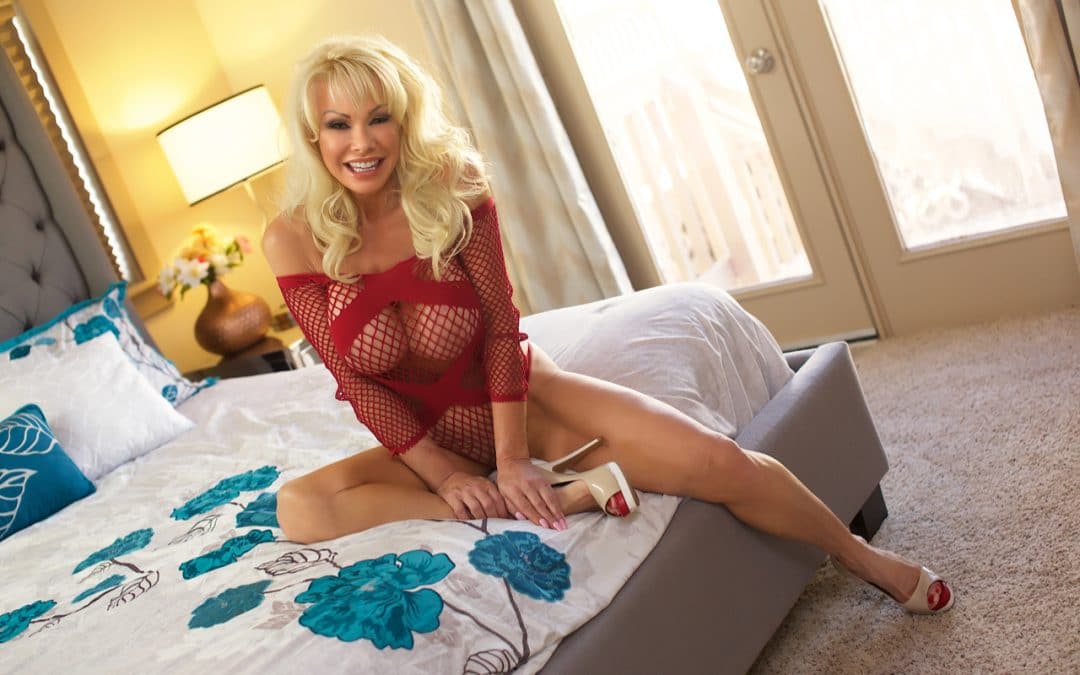 Air Force Amy is the ONLY certified Clinical Sexologist, Sex Educator, Loveologist, and Sex Therapist to have practiced in any and all of Nevada’s most notable legal brothels. She is the most celebrated legal courtesan in the world. With 30 years of experience, Amy is an advocate of a sex positive society and your ultimate authority on sex and relationships. Follow @airforceamy on Twitter @theairforceamy on Instagram and TheAirForceAmy on Facebook and the Air Force Amy Youtube Channel.

Today, I want to discuss with you how religious-based sex shaming began, its repercussions on society today, types of sex shaming, and how – if you are in this situation – you can overcome the fear and guilt you have and finally open up to how wonderful sex can be for you physically, mentally, emotionally, and even spiritually!

Where did sex shaming in religion begin?

To discover the origin of sex shaming in western religion, look no further than the Bible itself – many versus denounce women as temptresses, practicing whoredom and being harlots. Brides who aren’t virgins will be stoned at their father’s home doorsteps (Deut. 22:21). Anyone who cheats on a partner, male or female, will be killed (Lev. 20:10). Don’t even get me started on gay people (Lev. 20:13).

Whatever, the Bible is old, surely while aspects like adultery and practicing unsafe sex shouldn’t be encouraged, no one actually thinks people should be killed over it – right?

I wish I could quell your worries, but unfortunately, this is not the case. One notable preacher, Evangelist Kevin Swanson, publicly declares that gays should be killed. By the way, this is a man who is alive and existing in our world today. You are currently breathing the same air he breathes. Scary, right?

Attempts were made to forbid church officials to have sex – the earliest case being in 386 by Pope Siricius. You can see how well that went.

How to Recognize Religious Sexual Shame

Of course, waiting until marriage to engage in sex is absolutely and completely a personal choice – I do not shame anyone for waiting or not waiting. The issue here is that people are telling women what they can and can’t do with their bodies, as if their bedroom acts dictate other people’s lives. Basically, any time someone tells you what you can and can’t do sexually is a form of sexual shame.

Are people saying you’re sinful and need to be saved if you’re attracted to people of the same sex? Congratulations – once again, you’ve been shamed.

The debate of sexuality and religion has been a long-lasting, hard-headed one. It seems that no matter what you say, you cannot convince a devout religious person that being gay or bisexual is okay. Let’s not forget the fact that being a religious gay person can totally be a thing – in fact, I have quite a few friends who are religious and openly gay or bisexual.

Perhaps people are telling you not to use birth control because that means you’re just having sex willy-nilly? Hello, shame, how are you today?

One of the biggest issues with religious shaming in terms of sexuality is the abundant amount of double standards – this includes women not being able to use birth control nor get abortions. Don’t have sex, but if you do, you better have that baby.

It also is prevalent in terms of who can have sex. Girls should wait until marriage. Virginity is sacred. But boys? Eh, boys will be boys! If the woman didn’t want attention, they shouldn’t be wearing such revealing clothes. Shame on you for tempting the boys. No wonder they had sex with you.

In conclusion – sexual shame in religion can come in many different forms. From subtle cues in words and phrases, to straight up physical abuse, sexual shame in religion can be very scarring to those who had to grow up and endure it. Many people will stick with the religion just so they don’t have to upset anyone further, or they’ll quickly branch away as soon as they can but still have a slew of intimacy issues (understandably so).

If you are victim of sexual shame from your religious beliefs, first know that you are not alone. Many people in society are dealing with sexual shame in many forms, including religious. People you interact with every day could be on their own personal journey of overcoming sexual shame. There are plenty of people in the world who specialize in therapy specifically for these situations who are more than willing to help you.

In the meantime, here are my tips for overcoming religious (or any) sexual shame.

The first step to overcoming your sexual shame is to admit you have any shame at all. This can be tough. You have to be able to identify the sources of shame, and sometimes they can come from your own family or friends, or the church you’ve felt “safe” in your entire life. You may have to come to a decision to leave those people or communities, and that can be incredibly difficult. You may lose friendships. You may lose “respect” from some people.

You may also help give others the courage to leave as well.

As mentioned earlier – you are not suffering alone. There are other people struggling with religious sexual shame, and sometimes, seeing one person take action inspires others to take action as well.

Of course, this shouldn’t be your driving force – the number one person you should do this for is yourself.

Therapy has much less of a stigma today than it used to – thank goodness! Sometimes talking things out with someone who will have an unbiased opinion is a great way to clear your head and really figure out the root of any sexual issues you may be having.

As a certified sex therapist, I’ve heard a slew of many different sexual issues – nothing fazes me anymore. I’m one of the best people to schedule with, whether you’re looking for an outlet for your sexual frustration, or you just want to talk! Getting an outside opinion is incredibly important, and it’s a great way to get your feelings validated.

There are actually quite a few religions that encourage the idea of exploring sexuality. Typically, eastern religions such as Buddhism are much more accepting and encouraging of being able to explore your own body and delve into sexual urges than western religions are. Consider going on a spiritual journey to figure out what type of religion might be right for you.

You could even discover that no religion fits your beliefs perfectly – and that is normal and valid. Don’t be ashamed if you end up swaying away from your original beliefs or religion. People are allowed to change their views, especially if it stems from childhood trauma.

Even if you do end up finding a side of yourself that becomes more open with the world of sexuality, realize that you don’t have to partake in everything. It’s okay to wait to have sex until marriage if that’s what your moral compass tells you to do. Just make sure that it’s a decision you alone are making – not your friends, your lover, your parents, or your priest.

The most important takeaway from all of this is that you’re thinking and deciding for yourself – no one should be allowed to govern your body or your sexuality. These things are just as sacred as your religious belief itself!

Air Force Amy is the most celebrated legal courtesan in the world. She is the ONLY certified Clinical Sexologist, Sex Educator, Loveologist, and Sex Therapist in any legal Nevada brothels. With 30 years of experience, Amy is an advocate of a sex positive society and ultimate authority on sex and relationships. Follow @airforceamy on Twitter @theairforceamy on Instagram and TheAirForceAmy on Facebook and Air Force Amy Youtube Channel

You have Successfully Subscribed!